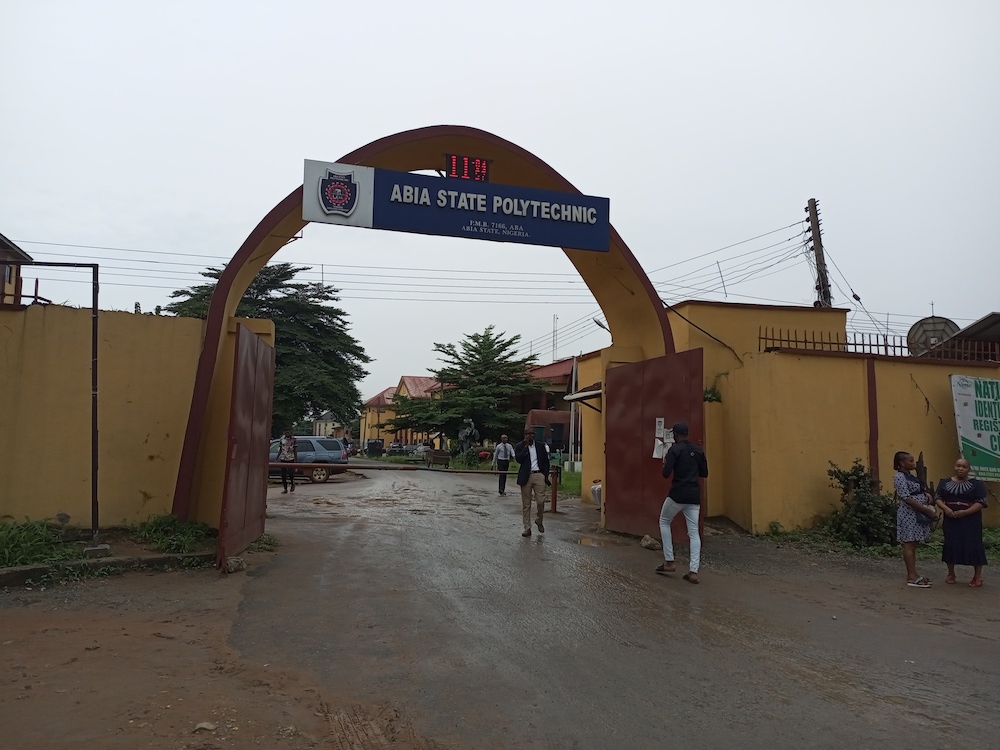 The Management of Abia state polytechnic,Aba hereby request all students of that institution to return back to school on Tuesday this 15 of June 2021.

Normal school lectures and activities will commence immediately after resumption.

Parents and guidance are therefore requested to prepare their wards towards coming back for full academic work .

Student who owe part or full school fees are urged to pay up.

According to the Polytechnic Chairman of Governing Council Elder John Nwangborogwu “Abia State
Polytechnic is over burden with high wage bills. inorder to solve this challenges, the Staff Audit Committee was created to address all irregularities on employment, sacking, recalling and staffing.

Furthermore, The Polytechnic has successfully concluded all phrase one accreditation for courses by National Board for Technical Education (NBTE) while the phrase two accreditations shall start soon.

In conclusion, The Chairman assured everyone that Abia State Polytechnic will be repositioned for greatness. Investors and partners are invited to invest in the School.

In addition, The Polytechnic E-learning will be opened soon based on International and global standard. 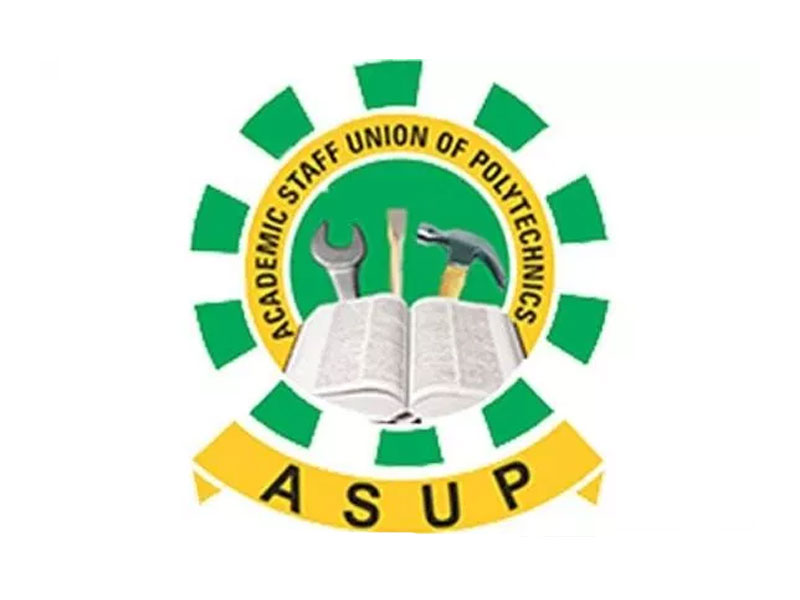 The Academic Staff Union of Polytechnics has appealed to the Federal Government to release the N15 billion infrastructure revitalisation fund for the sector.

The ASUP President, Mr Anderson Ezeibe, made the call in an interview with the News Agency of Nigeria (NAN) on Wednesday in Abuja.

NAN reports that ASUP had embarked on a nationwide strike on April 6, to press home its demands.

The union agitations include the sorry state of public polytechnics, monotechnic, non –payment of ten months arrears of new minimum wage among others.

It would be recalled that the government had offered the union the release of N15 billion for revitalisation and also the release of ten months arrears of minimum wage.

According to Ezeibe, the union and the Federal Government had on April 27, signed a Memorandum of Action (MoA) to accelerate it implementation.

“There are items on the MoA that require immediate implementation. We expect the government to start implementing them,’’ he said.

The ASUP president, therefore, called for the immediate release of the minimum wage arrears to its members across the country.

He also called for the release of N15 billion revitalization funds for the sector.

He added that these were some of the items on the MoA that needed immediate attention for the union to call off the strike.

Ezeibe, however, commended the Federal Government for fulfilling some of the union demands in the MoA.

“We are getting to the end of it all by the grace of God, we expect the government to do more and release the necessary funds, in no distant time school will reopen, ’’Eezeibe said.(NAN)